Click Here to take your primordial energy assessment and get your first 90 days of this journey together on me! 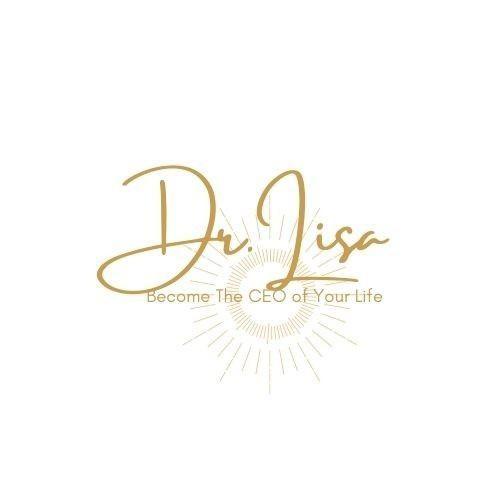 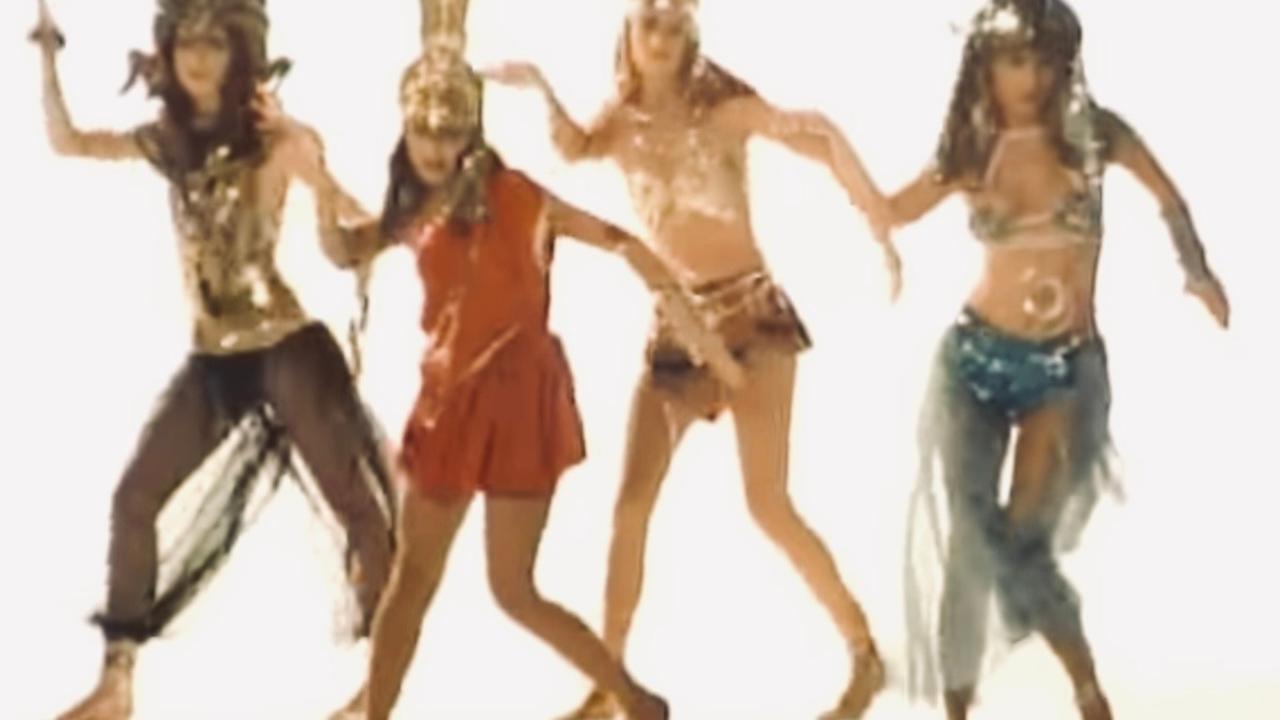 The Lions Gate is your lifestyle elixir.
Drink up my conscious friend because this year it opened up July 26th and will run until August 12th, with the peak of energy in a few hours on August 8th! This window was a ceremony for the star that is bigger and brighter than the sun called Sirius. Sirius would rise over the Great Pyramids of Egypt around now each year. Sirius would bring in some blessings as the Nile would soon be getting filled by rains and the crops would grow.
There is some mystical alignment here and Egyptians knew how to use it. There is such a powerful window every year between timelines where truths that you call out get told. I mean, those pyramids, right? How the hell did they make them?
I find myself always in awe of Egyptian culture and history.
It would say that it was definitely divine intervention when I found myself on this weird tour of all the spiritual ties Egyptians had before Christianity at the...
Continue Reading...
Close

Sure you don't want to try a Free year of support?

Click HERE to take a super quick primordial power assessment so I can get an idea of where to begin with your energies in the mix.

The next day you should receive a daily Power and Love Pill Practice from me with some written inspiration.

No Problem. You can cancel participation anytime via the bottom of each day's email. 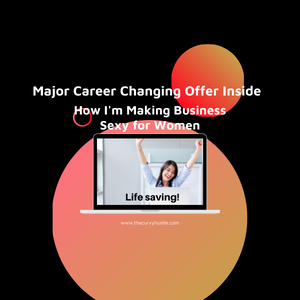